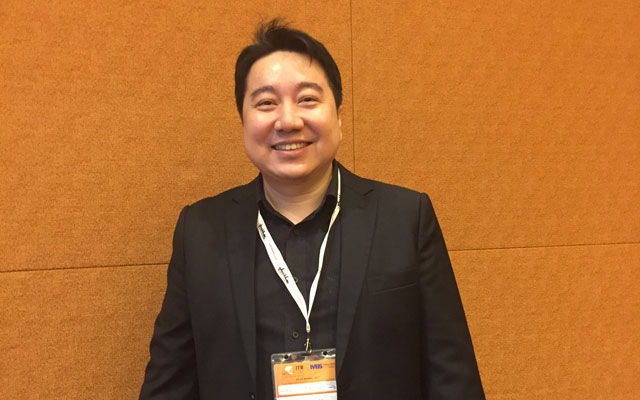 According to the 2017 GBTA (Global Business Travel Association) BTI (Business Travel Index) Outlook, India grew 11.4 per cent in 2016 and is forecast to grow 11.6 per cent this year, making it the fastest growing global market.

Gaurav Sundaram, president, ProKonsul and GBTA regional director, India, who presented the findings at last week’s ITB Asia in Singapore, said India is at the point now where China was in 2003.

India currently ranks eighth in the Outlook’s top global markets – behind China, the US, Germany, Japan, France and South Korea – and will continue to grow at between 11 and 14 per cent in the next five years.

In the Asia-Pacific ranking, India with US$33 billion corporate travel spend is number four, behind China, Japan and South Korea.

Sundaram noted that 110 of GBTA’s Asia-Pacific members are in India and this figure is expected to grow to 300 by next year, adding that an increasing number of corporate travel managers in charge of global programmes will be India-based.

Victor Lim, regional meeting and travel manager, Ikea Group, said there was a doubling of its India corporate travel budget between 2016 and 2017 to ramp up for the opening of its first store in Hyderabad in 1H2018.

“Ikea has been running purchase operations in India for 20 years, but there are new developments in retail and we are putting in new investments to drive business development and training. India budgets, while starting with a small base, will increase, as store openings in Mumbai, Delhi and Bengaluru are in the pipeline,” Lim said.

Sundaram further noted that Asia-Pacific’s global spend of US$529 billion was almost equal to the combined figure of North America at US$307 billion and Europe at US$347 billion.