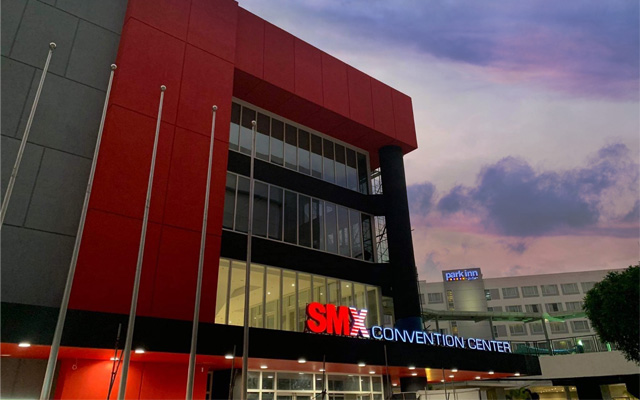 Manila-headquartered SM Hotels and Conventions Corp. (SMHCC) will be adding the SMX Convention Center Clark to its portfolio this coming May.

â€śThese developments in Northern Luzon underline SMHCCâ€™s confidence in this bustling economic hub. According to the Philippine Board of Investments, Central Luzon was the most invested region in 2020, amounting to over Php1 trillion (US$19.1 billion) worth of approved investments. Clark continues to be at the forefront of all these, with Clark Development Corporationâ€™s business recovery efforts,â€ť said Peggy E. Angeles, SM Hotels and Conventions Corp. executive vice president.