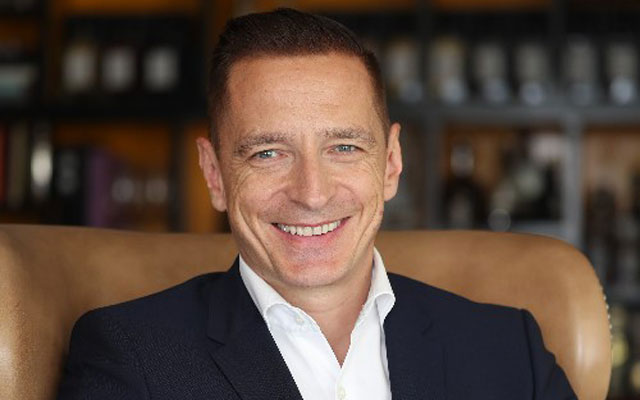 A hospitality leader with over 25 years of hotel experience across Asia, Europe, South America and the Caribbean, Hauck was most recently general manager of Kanuhura in the Maldives. The German was previously director of Asian operations for International Group Management, Shanghai, a five-star hotel and private member club at Zhejiang Circuit; and president of Thanyapura in Phuket, Asia’s first sports resort, directing the launch of the mixed-use project.