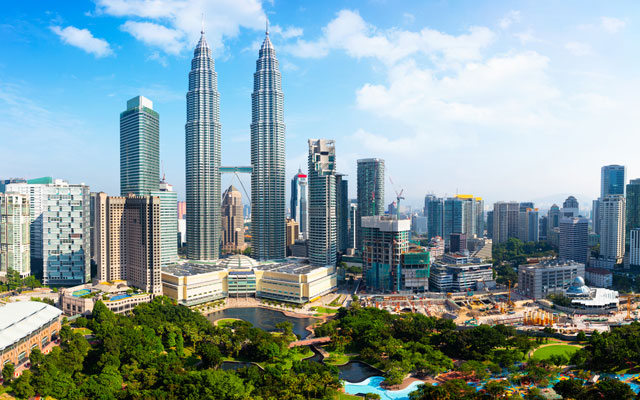 To further grow Malaysia’s business events sector, there must be greater engagement and communication with the Malaysian government, where the real and extended value of business events in the country can be highlighted and demonstrated.

This was the message conveyed through a panel discussion by the private sector at the recent Business Events forum organised by The Malaysian Association of Convention and Exhibition Organisers and Suppliers (MACEOS) in Kuala Lumpur.

Alan Pryor, general manager of the Kuala Lumpur Convention Centre, as well as protem committee of Business Events Council Malaysia (BECM), said the Malaysia Convention & Exhibition Bureau (MyCEB) was very successful in winning international events to Malaysia when it was first launched in 2010, up until about 2012.

But MyCEB then lost a bit of engagement and monetary support from the government, which resulted in Malaysia losing out to regional competitors as well as countries like South Korea and Australia.

Thus, Pryor believes strongly in BECMâ€™s primary role, which is to act as a single voice for the business events industry to communicate and liaise with the government. He also called for stakeholders to join forces with BECM to devise a national strategy to “grow the pie”, as well as keep the government updated on what the private sector is doing.

He emphasised that no one party can work in silo, and instead, the industry must work together and communicate with each other.

“We need to educate people on what we do and why it is important,” Pryor added.

Marcus Osborne, CEO of Fusion Brand, cautioned that the national strategy should be based on research and sharing of data, and one that must be dynamic, fluid and have buy-in from everyone.

Meanwhile, Vincent Lim, MACEOS’ president, added: â€śVenue is king. Since the opening of the Malaysia International Trade and Exhibition Centre (MITEC), the government has no plans for the further development of large venues in Malaysia for exhibitions. We must engage the government now. To stay competitive, we need venues that are 100,000m2 so that large exhibitions have space to grow.â€ť

Lim opined that the exhibitions sector should not come under MyCEB but should be under Malaysia External Trade Development Corporation or Ministry of International Trade and Industry instead, because the key performance index is not driven by foreign visitor arrivals but rather, its contribution to the economy.

â€śThere is nothing wrong with MyCEB. It is just which ministry can drive the exhibitions sector forward,” stressed Lim.

Conference attendee Gracie V Geikie, director/principal consultant, Place Borneo Group, also opined that MyCEB should not be placed under the Ministry of Tourism, Arts and Culture Malaysia because the business events industry is very different from leisure tourism. Instead, she proposes that MyCEB should be seen as a business unit with multiplier effects on the economy, and should be placed under the Economic Affairs Ministry.

â€śMeetings, conventions and congresses bring knowledge to the country and the government must understand how it benefits the destination and its multiplier effect on the economy,â€ť she explained at the forum.