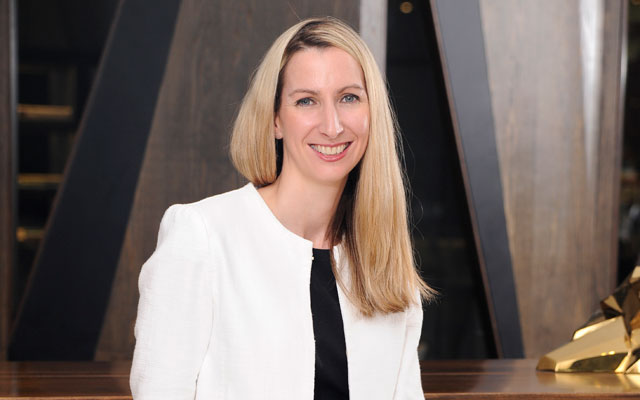 With over two decades worth of hotel experience, Harman began her hotelier career with a F&B role at Sheraton on the Park, Sydney, before moving on to various roles at Sheraton Mirage Port Douglas, The Westin Melbourne and The Westin Auckland Lighter Quay. In 2010, the Aussie moved to Malaysia to join The Westin Kuala Lumpur where during her six year stint, she was given key management positions including hotel manager and director of sales and marketing.

In her most recent role prior to her Singapore posting, Harman was general manager at Le MĂŠridien Kota Kinabalu in Malaysia.

After a brief hiatus brought about by the pandemic, Osteria BBR by Alain Ducasse â previously a Mediterranean-inspired bar and grill â is back with a brand-new, gourmet adventure.