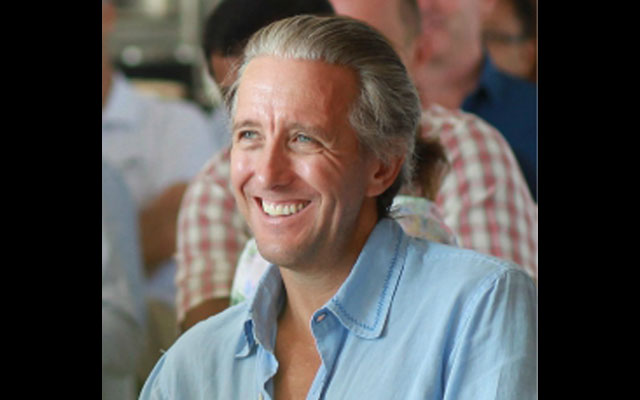 Guy Heywood has been appointed COO of Six Senses Hotels Resorts Spas, joining the company from his previous role as COO for Alila Hotels and Resorts, a position he held for the past eight years.

With over 30 years of experience within the international hotel and tourism industry, the dual British and Australian citizen started his journey in Australia as the restaurant and lounge manager at InterContinental Sydney. He then moved on to The Regent Sydney, followed by Four Seasons Hotel Tokyo at Marunouchi and Four Seasons Hotel Singapore in a similar capacity. Following that, he moved back to Australia to take up the group general manager role of Voyages Hotels and Resorts in Cairns.