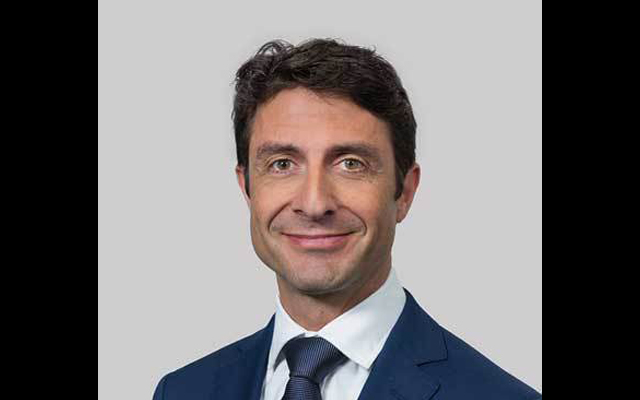 Qantas has promoted its CFO, Tino La Spina, to the post of CEO of Qantas International, following the recent resignation of previous chief, Alison Webster. These changes will take effect from October 1, 2019, allowing La Spina to close out the current fiscal year through to annual reporting. From mid-May, Hudson will be CFO designate and will work closely with La Spina to ensure a smooth handover.

Narendra Kumar will remain acting Qantas International CEO until the transition is completed.

All three roles will continue to report to Qantas Group’s CEO, Alan Joyce.