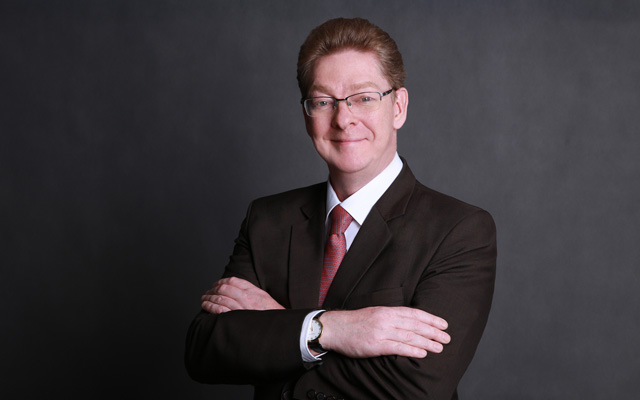 The British national will lead the operations team from Wyndham’s regional head office in Singapore. Dexter first embarked on his hospitality career in 1991 as F&B manager at the InterContinental Lusaka in Zambia. Other positions he has held include F&B director for Dusit Thani Bangkok; director of operations at Hilton opening properties in Chongqing and Phuket; and director of operations for the Leeds Marriott Hotel in the UK.