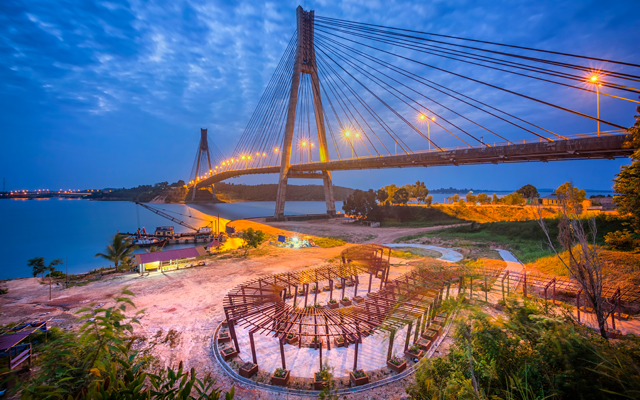 Indonesia has shifted its focus inwards in its efforts to boost the economy and cushion the economic fallout due to Covid-19 â€“ by urging cabinet ministers to conduct governmental meetings and conferences on home ground.

Speaking at a limited cabinet ministers’ meeting in Jakarta earlier this week, Indonesian president Joko Widodo shared that instructions have been passed to cabinet ministers to have their events in tourist regions hardest hit by declining arrivals, such as Bali, Batam and Manado.

Emphasising that several cities, beyond the popular tourist destinations, are affected by lost tourism and events business, local business events stakeholders hope the government will consider spreading their supporting wider.

Ralph Scheunemann, deputy chair of the Jakarta International Expo (JIExpo), said: “The market is suffering, and the government can help maintain industrial stability by holding local seminars at venues such as JIExpo or the Jakarta Convention Centre, in addition to venues located in Bali and Manado.”

Scheunemann revealed that JIExpo has lost 50 per cent of events scheduled up to May 2020. Auto Parts (INAPA) exhibition was one of the impacted events. Slated for March 2020, the event was cancelled due to the outbreak.

To minimise losses, Scheunemann is exploring potential collaborations with production houses, as well as “engaging with local organisers to stage events”.

Ultimately, he felt that the government’s support would be key to JIExpo’s ability to ride out the storm as the venue’s effort alone would not be able to fill the empty halls.

Reza Abdullah, president director of the Royalindo Convention International, opined that the government should be even more active and aggressive in attracting selected international trade events to the country.

“Government events, such as the ASEAN summit, cannot be cancelled and can only be moved. The government should take the opportunity to bid, and move the event to Indonesia,” he explained, adding that government events are easier to win over.

“They are unlike association meetings that require a lot of effort and have a long bidding process,â€ť he said.