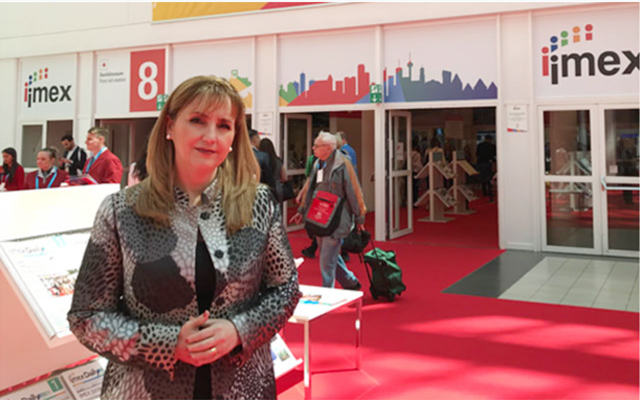 In an open letter published on Tuesday, Gloria Guevara, president & CEO of World Travel & Tourism Council (WTTC), has called on governments of all countries to take immediate action to help ensure the survival of the critical travel and tourism sector which is facing an existential threat during the current pandemic.

Guevara wrote: “No one can doubt that we are in uncharted territory. The coronavirus pandemic means the world is facing a threat on multiple fronts not seen in peacetime. The travel and tourism sector is uniquely exposed, and we estimate 50 million jobs globally are at risk.

“To put it bluntly, travel and tourism is in a fight for survival.

“Travel is the backbone of economies around the world. It brings in essential currency and inward investment, creates jobs and stimulates every sector. WTTC figures show travel and tourism contributes to 10.4 per cent of global GDP and 320 million jobs. It is responsible for creating one in five new jobs and, for eight successive years, has outpaced the growth of the global economy.

“Without travel and tourism, economies around the world face an existential threat.”

Guevara identified three vital and immediate measures to be taken by governments everywhere to “help ensure the survival of this critical job-creating sector”.

She emphasised that “any delay will be costed in millions of lost jobs and almost incalculable damage worldwide”.

She wrote: “Firstly, financial help must be granted to protect the incomes of the millions of workers in the sector facing severe economic difficulties.

“Secondly, governments must extend vital, unlimited interest-free loans to global travel and tourism companies as well as the millions of small and medium sized businesses as a stimulus to prevent them from collapse.

“Thirdly, all government taxes, dues and financial demands on the travel sector need to be waived with immediate effect at least for the next 12 months.”

These measures, she opined, taken in addition to recovery funds, will protect a sector which is already facing collapse.

“We are calling upon the world to take urgent and immediate action to prevent this global health crisis becoming a worldwide economic catastrophe. Doing nothing is not an option. We implore every government to take drastic and decisive action now to preserve and protect the contribution of the travel and tourism sector, on which more than 320 million people and their families depend on for their livelihoods,” she concluded.