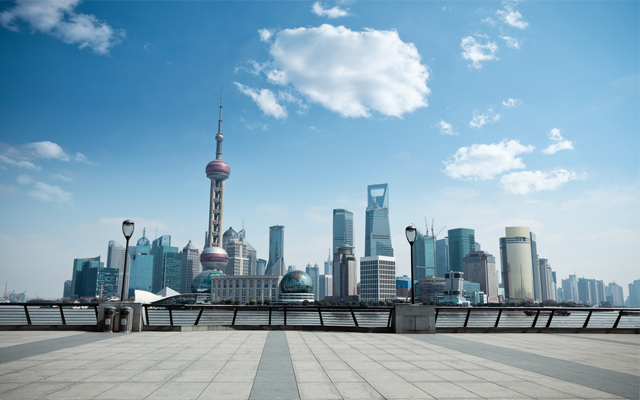 Benson Tang, executive director, Corporate Travel Community, told TTGmice on April 8, eight travel managers were on a CTC China Taskforce call, with some reporting that demand for domestic travel was 50 per cent higher compared to the week before.

Tang continued: “But of course the baseline the week before was low, so in terms of actual numbers it is still on the low side,” noting some travel was via high speed train instead of air travel. With many countries still imposing restrictions international travel was stagnant, he added.

Bose revealed that the number of deals announced in Asia-Pacific increased by 56.7 per cent – during the week ending April 5 compared to the previous week – and described it as “a sign of revival of optimism”.

Deal activity increased in most of the key markets with China posting an increase in volume of 52.3 per cent, and Japan, India and South Korea by 68.6 per cent, 93.3 per cent and 38.9 per cent, respectively.

Sectors such as healthcare (including pharmaceuticals and medical equipment), and travel and tourism, also witnessed week-over-week improvement in deal activity.

However, the latest poll conducted by the Global Business Travel Association (GBTA) between April 1 and 4 with responses from 974 GBTA global member companies, is sobering.

Scott Solombrino, chief operating officer and executive director, shared that member companies which responded had cancelled or suspended almost all business travel regardless of country or region.

On who should get the ball rolling for corporate travel to recover – the airlines waiting to see demand or corporates waiting until capacity, frequency and route networks get up and running, Peter Harbison, chairman emeritus, CAPA – Centre for Aviation, commented “it is a case of chicken and egg”.

“I think Asia will come out of this faster than the rest of the world as some countries have been better prepared. Domestic markets will recover fastest. Then international will take some time, and this will be where the value of some of the emerging search technology data can be tested.

“Smart airlines will be watching to see what people are looking for – where they’re ‘shopping’ online, and will do their route planning accordingly.

“For corporates, there are some conflicting forces at work. Travel is an easy area to make savings on when things are tough versus when executives need to be out and about selling after the hiatus.

“The word we’re hearing is that some companies are already looking for ways to get on the road, especially from China-based groups. Once the options of travel re-emerge, the road warriors will be back on flights,” Harbison elaborated.

This is because B2B simply doesn’t work well for doing new business, and sharing a virtual meal or late-night drink won’t ever get down to the sort of informal discussion that so often leads to success with the real thing.

On what will change when the Covid-19 pandemic is under control, Harbison noted: “We always talk about sitting next to people on an aircraft, where the air is well purified, but a greater risk is often the crowded atmosphere of airports, so passenger flows are going to have to be much better monitored, and testing on departure and arrival will probably be essential.

“That means major infrastructure and process changes. Think post-911 inconvenience of security changes and multiply that by three.”

Adriana Nainggolan, travel programme manager, Asia-Pacific, Autodesk, thinks the airlines, hotels and countries wouldn’t start back up so soon, and maybe only after three months or so.

“It is hard to tell. But if things are slowly getting back to normal, businesses will start planning again and carefully consider business travel. Perhaps to the key cities but it won’t be all at once,” she said.

On what would give peace of mind to travellers, Nainggolan opined travel insurance policies that allow travellers to get home when there is a pandemic or if Covid-19 returns. She also wanted clear airline and hotel evacuation policies should an outbreak occur again and hospitalisation and medical coverage that includes an air ticket home.

Jane Sim, commodity manager, South-east Asia, Siemens, opined airlines can make the first move to kick start corporate travel recovery with promotion deals, including value-add consideration for corporates, as “corporates are unable to plan when there’s a lack of frequency or routes”.