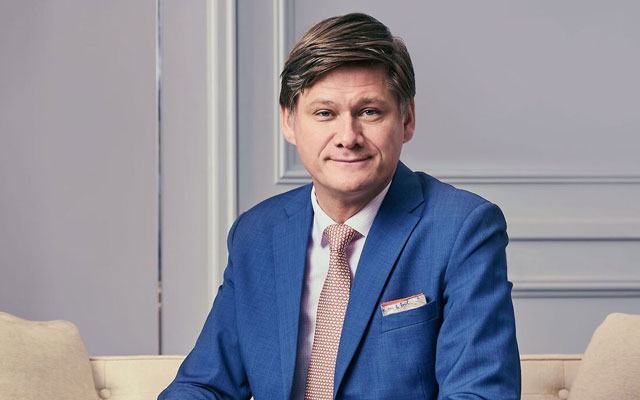 Marcel Holman has been named managing director of The Langham, Hong Kong and regional vice president, operations – China for The Langham Hotels and Resorts.

In his new role, he will drive the strategy, operations and processes for all China hotels under the luxury brand. With over 25 yearsŌĆÖ experience, Holman was most recently the vice president, China for The Sukhothai Hotels & Resorts, and general manager of The Sukhothai Shanghai.

Prior to that, Holman held leadership roles at Shangri-La hotels for more than 11 years. In 2015, he was instrumental in the conceptualisation, preparations and execution of Shangri-LaŌĆÖs first external food and beverage complex (MEGA 50), comprising three lifestyle venues and a ballroom. During his time with the group, he also assumed the leadership role of general manager ŌĆō projects for the Shangri-La Hotels & Resorts properties in Singapore, Shanghai and Jakarta.