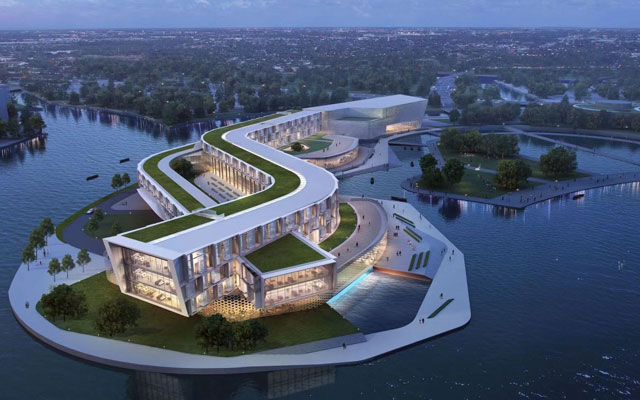 Marriott International will be growing its Asia-Pacific footprint with plans to open 100 properties across the region this year.

In 2020, the company celebrated its 800th hotel opening in the region, with 75 properties added to its portfolio during the year. Nearly 27,000 rooms were added to the region’s development pipeline in 2020 alone, in addition to the signing of Marriott’s largest branded residences project.

Greater China has led the global recovery to date, and the company expects to soon celebrate its 400th hotel in Greater China and its 50th hotel in Shanghai with the opening of JW Marriott Shanghai Fengxian in spring 2021.

The group will also strengthen its luxury portfolio across mainland China, with expected openings in 2021 such as W Changsha, W Xiamen, St. Regis Qingdao and The Ritz-Carlton Reserve Jiuzhaigou.

On the back of strong post-pandemic demand for leisure bookings at Marriott’s properties across mainland China, the company is introducing more additions across its brand portfolio, with the expected opening of Sheraton Mianyan in the Sichuan province, and the anticipated opening of The Westin Nanjing Resort & Spa.

Beyond Greater China, Marriott continues to strengthen its footprint, with several expected brand debuts across Asia-Pacific in 2021. In Japan, W Hotels is expected to debut with the opening of W Osaka, while The Luxury Collection is also slated to debut in Australia with the opening of The Tasman in Hobart. Elsewhere, the Ritz-Carlton brand is expected to celebrate its debut in the Maldives in early summer.

Further expanding the group’s presence in resort destinations, the JW Marriott brand is slated to make its way to Jeju Island in South Korea with the planned opening of JW Marriott Jeju in late 2021. The company’s signature wellness brand, Westin, is also set to debut in one of India’s top beach destinations, Goa, this summer.