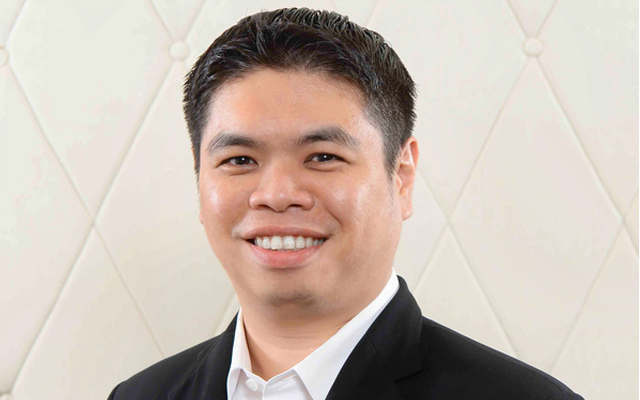 In his current role, Tang has been tasked with ensuring the profitability and sustainability of Dorsett Putrajayaâ€™s operation, a role he takes on during this challenging period of Covid-19. The seasoned industry professional has over 25 years of hospitality experience, and is no stranger to group, having been the general manager of Upper View Regalia Hotel, Kuala Lumpur since 2018; a hotel owned and managed Mayland Group of Companies and affiliated to Dorsett.

The Malaysian first began his hospitality career in 1996 in his hometown in Penang with the Casuarina Beach Resort, where he learnt sales and marketing. In 2001, he took up his next sales position with Equatorial Cameron and was based out of Kuala Lumpur.