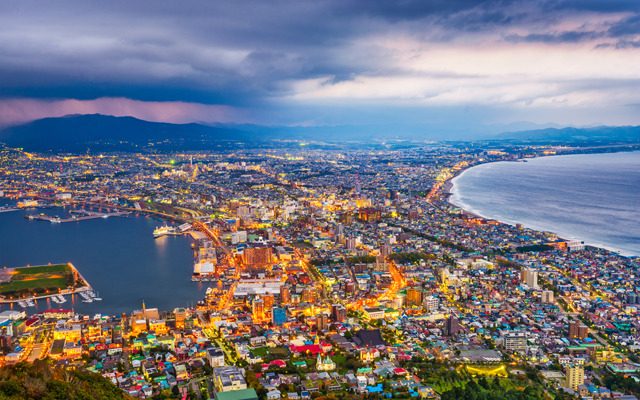 Japan’s state of emergency will cover eight more prefectures from August 27 until September 12, a decision that has been made in consideration of rapidly spreading Covid-19 infections.

The country’s prime minister Yoshihide Suga said at a press conference on August 25 that the number of new infections are at a record high, especially in the Aichi area.

The prefectures of Hokkaido, Miyagi, Gifu, Aichi, Mie, Shiga, Okayama and Hiroshima will join 13 others that are currently under the state of emergency.

This latest move will affect over 75 per cent of the population, as Japan continues to host the Paralympics.

According to NHK World, officials plan to urge restaurants and bars to stop serving alcohol and impose stricter procedures such as limiting capacity at shopping malls and events. However, the extent of these measures is unlike the strict lockdowns imposed in other countries.

An infection tally published by Kyodo News states a total of 1,344,448 positive cases as of 20.00, August 24, 2021 (Japan time), with Tokyo recording the highest number of cases, followed by Osaka and Kanagawa.