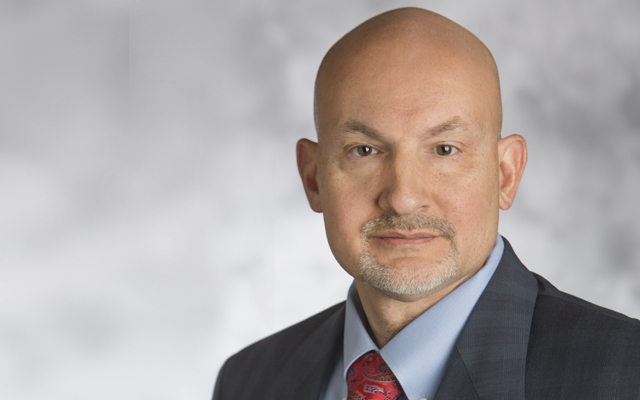 Cuculic has been serving as senior vice president and general counsel for the company for 12 years and will assume his new role as president and CEO on December 1, 2021.