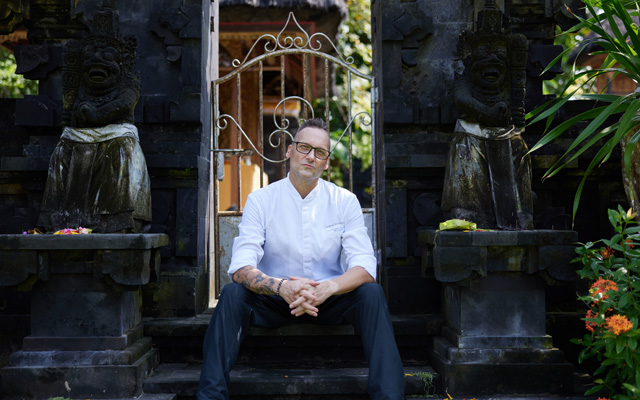 Mittnacht will take on the role of executive chef, and will also oversee the catering services for the Bali International Convention Centre. Prior to his move to Bali, Mittnacht served as executive chef in Bangkok’s Renaissance Hotel Ratchaprasong for the last five years.

Back in 2009, Mittnacht received his first executive chef position with the Opera Hotel, Luxury Hotels of the World in Kyiv, Ukraine. Three years later, he moved to Asia, where he spent two years in Koh Samui and 15 months in Bangkok spicing up his culinary repertoire before helming the Pullman Saigon City Centre kitchens.