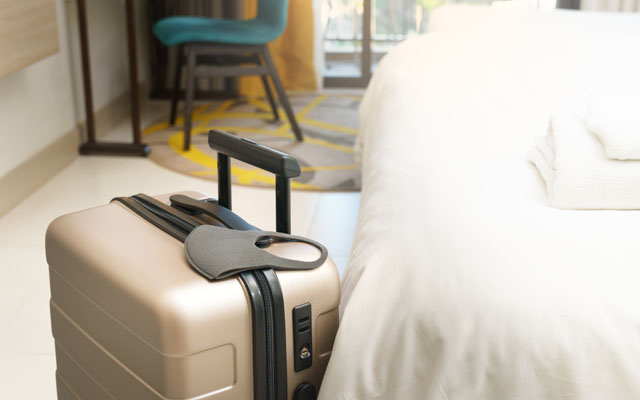 Hong Kong authorities have plans to cut hotel quarantine for overseas arrivals from seven to five days, followed by a two-day home isolation monitored by a new health code system – yellow code to prevent visitors from entering high-risk venues like restaurants and bars.

Trade insiders say the decision may be made official this month.

EGL Tours Company’s executive director, Steve Huen, who believes an announcement would be made within the next two weeks, said the move would free up more designated quarantine hotel (DQH) rooms for booking since demand has been high amid tight supply. The cost of DQH may also lower as a result.

He shared: “We experienced problems with booking DQH for some tour members (on their way back to Hong Kong), so they ended up giving up the trip as no DQH was available for (the) required period.”

EGL has resumed group tours to Japan since June 22, with a total of eight departures scheduled between June and August, comprising 200 guests.

Huen hopes the government will consider relaxing the restrictions to a three-day DQH for those who already have three vaccinations.

On the other hand, Holiday World Tours’ managing director, Paul Leung, said the move would hardly impact inbound traffic as travellers are still reluctant to be quarantined in hotels. While it may alleviate some pressure on DQH supply, which has been elevated by the high volume of mainland Chinese transiting through Hong Kong to China due to lack of direct flights, severe demand for DQH has already affected business traffic.

“The best option is to scrap all restrictions and rely on PCR tests before boarding, and continuous tests on arrival if we want to (rebuild) overseas visitation,” Leung suggested.

Health chief Lo Chung-mau had earlier told South China Morning Post that the Global Financial Leaders’ Investment Summit will be held in November, as conditional quarantine-free travel may be permitted by then.

On July 30, the government has also approved the return of Hong Kong Sevens scheduled for November 4-6 this year.

These international events will mark the city’s commitment to reopening for business since pandemic struck in 2020.