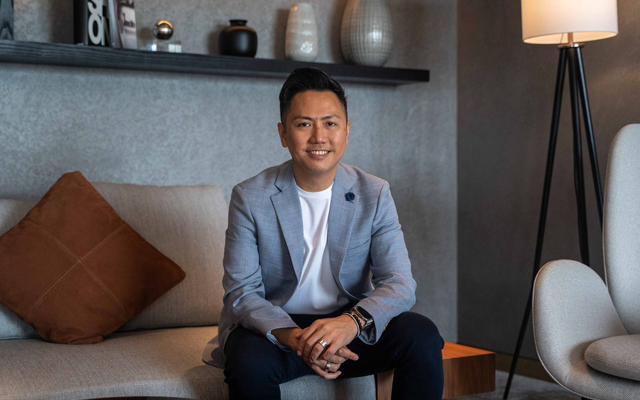 El Kwang has been appointed chief commercial officer at The Venues Collection in Australia.

Based in Sydney, Kwang brings communications and content creation skills to his new role and will lead a team of 40 at The Venues Collection. A strong advocate for industry collaboration, Kwang recently led the programme for the Forces of Change Leadership Series with Marina Bay Sands, he was instrumental in the Singapore MICE Forum and was the co-chair of the Rome and Bangkok editions of the SITE (Society for Incentive Travel Excellence) Global Conference.

Having lived in South-east Asia for more than a decade, Kwang also recently finished a three-year stint as vice president finance and development on the SITE Global Board of Directors.