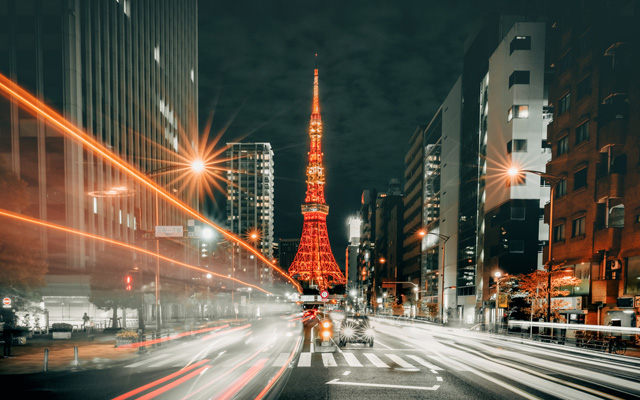 Business events specialists in Tokyo are juggling multiple RFPs that have swept in as soon as signs of reopening emerged for Japan earlier in August, with interest and enquiries surging further after entry barriers were lifted on October 11.

Speaking to TTGmice at a business networking event on October 28 in Tokyo, organised by the Tokyo Convention & Visitors Bureau (TCVB), Shinichi Sawa, secretariat of DMO Roppongi and a representative of Grand Hyatt Tokyo, said his hotel has been getting a daily average of 10 RFPs since the October 11 reopening was announced in September, while international meetings, conventions and incentives have resumed very swiftly.

The intense demand for Tokyo now is no surprise, opined Shota Fukami, a travel consultant with DMC Beauty of Japan (BOJ), as the capital region is often the first destination that comes to mind when companies and associations are considering Japan for their events.

“Many DMCs, not just ours, are very busy responding to client requests and enquiries,” Fukami said, adding that the bulk of RFPs received by BOJ come from the US and Europe, with some from Hong Kong.

Not only has BOJ confirmed several last-minute bookings, it is also in the midst of creating new programmes for 2023 pitches.

TAS Co., a Tokyo-based DMC, is working on confirming several projects with Indonesian clients that were postponed during the pandemic; these are likely to take place in 2023.

As halal facilities are easily accessible in major cities like Tokyo, TAS Co.’s sales and marketing officer, Agusta Dwi Lawriko Ridzwan, said the destination is a hot favourite among his Indonesian clients.

Fukami noted that present demand is blurring the lines between off-peak and peak travel seasons, creating a valuable opportunity for DMCs to demonstrate Tokyo’s year-round appeal to international groups.

While the peak seasons for inbound travel used to be March and April in spring, and October and November in autumn, events have returned since August when the progressive reopening of Japan kicked off.

He believes that it is up to DMCs to create itineraries across seasons to encourage clients to hold their events outside of peak periods.

“Offering a variety of itineraries different from what clients were used to pre-pandemic also creates a chance for us to introduce lesser-known areas in Tokyo,” he added.

“Most foreigners are not familiar with the regions beyond the Tokyo city centre. They may not have heard of places like Tama region or Hachioji city, so we can promote experiences in these areas and change their perception of the Tokyo metropolis as a MICE destination.”