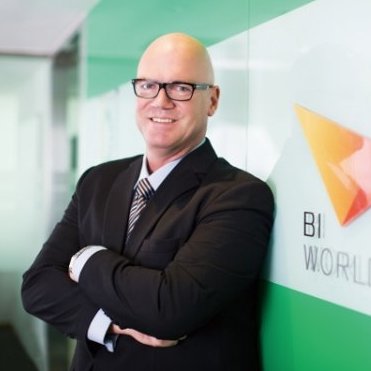 While corporate companies typically reward their top tier performing employees with incentives, they should not neglect the rest of their staff, said David Litteken, vice president, BI Worldwide Asia Pacific, an events and engagement specialist.

Speaking to TTGmice e-Weekly at the sidelines of the ICESAP Conference last week, Litteken said: â€śTraditionally companies have quarterly travel programmes to motivate their top performers â€“ which ranges from the top five to 15 per cent. However, this structure of just recognising the top performers is chiefly a tool to retain top talent, and it does not guarantee top revenue growth. â€śIf you are rewarding just the top 10 per cent, there will be at least 60 per cent of the staff who may see that this travel opportunity is not within their reach and they will just shut down. We need to urge corporates to tap into the mind in the middle,â€ť he added.

â€śFor example, your rising star who just started may be in the bottom low performing group or buried in the middle performing. You donâ€™t want to lose them, so call them up early and motivate them,â€ť he said.

When asked if this could mean additional expenses for companies, Litteken said the investment “would mean incremental revenue, which can then fund this additional budget. It may even exceed the ROIâ€ť.

However, a corporate services provider who wished to remain anonymous said companies were still likely to be more conservative and stick to just motivating the top-tier performers.

Litteken concluded: â€śI am not suggesting that corporates turn their incentive travel programmes upside down but I think they can use a methodical approach, try out different structures and modify them.â€ť