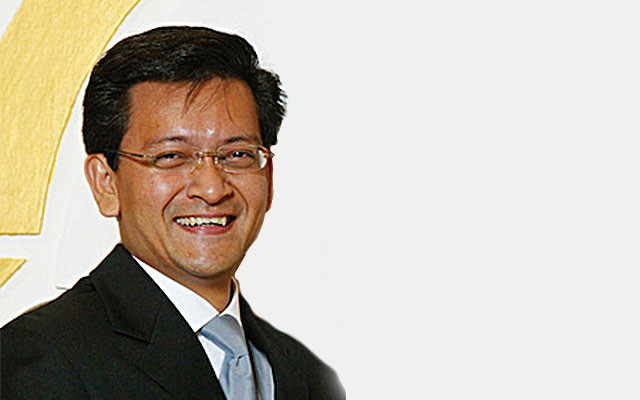 A new Board of Directors has been elected into the International Association of Convention Centres (AIPC) during the organisation’s 2017 General Assembly, which took place along with the 2017 Annual Conference of AIPC last week in Sydney, Australia.

He is joined by Greg Oâ€™Dell, CEO of Walter E. Washington Convention Centre, the US, as vice president.