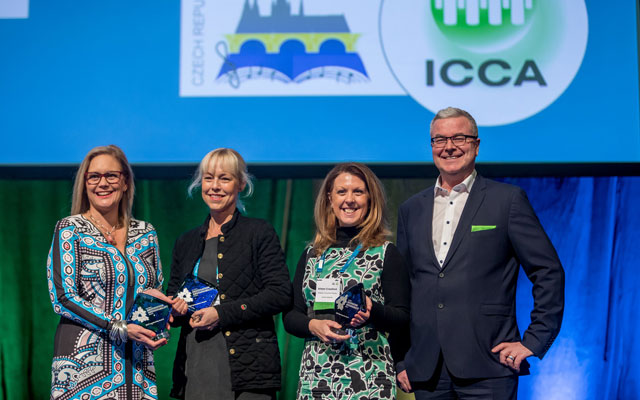 The Global Destination Sustainability Index (GDS-Index) has released its second ranking of the world’s most sustainable cities for business events.

The top 10 performers with the highest overall scores were all from Europe, with Gothenburg in Sweden taking the lead with a score of 92 out of a possible 100 points.

The 2017 results were announced at the recent ICCA Congress, with the Overall Leadership Award going to Gothenburg, who also won the Innovation Award for her pioneering app which facilitates greater accessibility for events.

Glasgow was recognised with the Most Improved Award for her sterling achievement in engaging stakeholders through her People Make Glasgow Greener campaign and for driving sustainability performance in the last year.