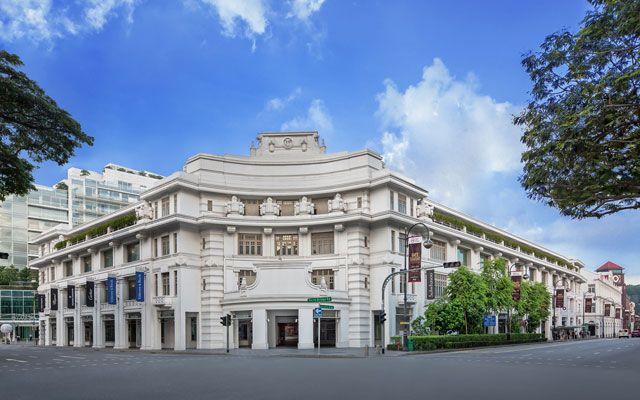 Speaking to TTGmice at the recent IMEX Frankfurt, Amanda Elder, Kempinski’s senior vice president business development, said: “We recognise that big players have decided that their partnerships (with bookers) were less-worthy of industry-commission standard, and have introduced a new commission standard. But we fully believe in our partnerships and are 100 per cent committed to maintaining all commission levels. While others are reducing, we are increasing.”

A new booking platform has also been launched, where planners can collaborate with a dedicated Kempinski Event Butler who will handle everything from meeting room layouts to the menu for the gala dinner.

At the end of the year, Kempinski will debut a Meeting Planner Loyalty Programme which will reward bookers with a credit incentive based on total materialised revenue. Rewards can be earned on all business event bookings, and be redeemed against room nights, food and beverage or meeting space on future bookings across Kempinski’s properties.

The Europe-based luxury hotel group has in recent months stepped up its presence and headcount in Asia, a region where Elder thinks there is still a lot of room for growth.

Just announced on Monday was The Capitol Kempinski Hotel Singapore, which will offer 157 guestrooms and suites within the restored Capitol Building and Stamford House in Singapore’s Civic District. It will be Kempinski’s flagship hotel in the city-state, and feature a leading international restaurant under the helm of a Michelin-star chef. The property’s full range of services will be rolled out in phases later this year, starting with the hotel’s services in September 2018.

Elder pointed out: “In Asia, the market is saturated, so we need to see where the next opportunities can be. We’re actually pitching for on a second property in Asia (in addition to The Capitol). We have a vice president based in Bangkok who is looking for new hotels in Asia.”

A global sales office in Singapore and a representation in Sydney will materialise by end of this year, following the company’s appointment of three headcount in India four months ago in partnership with Nijhawan Group. Elder shared that there has been “immediate success”, where the three employees have “booked us half a million dollars worth of business in four months”.

Another opening to come in South-east Asia is The Apurva Kempinski Bali in Nusa Dua, which will take in 432 guestrooms and suites, and 43 one-, two- and three-bedroom villas, as well as boast meeting facilities.