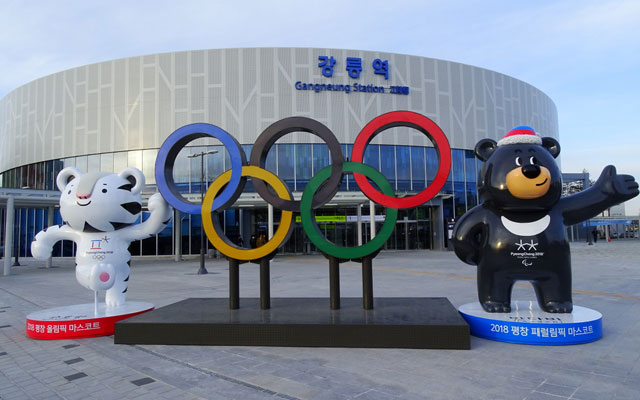 Riding on the success of the Pyeongchang Winter Olympics, the province of Gangwon in South Korea is packing its calendar with a multitude of business events and infrastructure developments in coming years.

Chung Man Ho, vice governor of the Gangwon Provincial Government, told TTGmice on the sidelines of the PATA Annual Summit that the province has secured international events such as the World Dance Association Assembly in August, the International Solid Iron Forum in 2019, and the International Environmental Symposium in 2020.

â€śAside from that, we have also applied to host many international events going forward,â€ť revealed Chung.

As well, the province is also looking to make the Pyeongchang Olympic Forum â€“ launched this year â€“ an annual affair.

He elaborated: â€śThanks to the Pyeongchang Winter Olympics, Gangwon was able to learn how to successfully run international events by building our capacity and ability.â€ť

He shared that 2.4 trillion Korean won (US$2.2 billion) was spent on the Pyeongchang Winter Olympics, and of that,1.5 trillion Korean won was channelled into social overhaul capital â€“ which included the construction of highways and cleaning up of streets â€“ which â€śhad a huge benefit for Gangwon as a wholeâ€ť.

The province’s transportation has also â€śimproved dramaticallyâ€ť, and there are now more accommodation facilities available, such as the Lakai Sandpine Resort where the PATA Annual Summit was held.

Chung further revealed that Gangwon is working on expanding tourism infrastructure, including facilities in the mountainous regions, a marine tourist complex on the east coast, and Legoland Korea in Chuncheon â€“ all to support an anticipated influx of visitors.

Of the 100 million visitors Gangwon sees annually, three million are foreigners, noted Chung. The province hopes to grow this figure to four million this year, and five million by 2020.

However, with the help of the upcoming international events, Chung is confident that arrival numbers will grow â€śbeyond expectationsâ€ť.