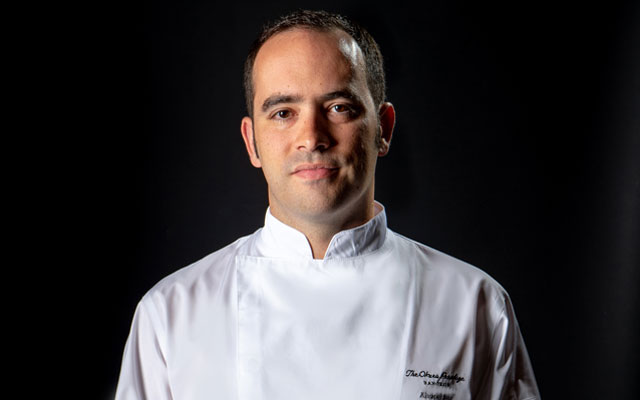 The Spaniard joins the team at The Okura Prestige Bangkok from The Peninsula Hotel Bangkok where he worked for two years as executive sous chef. Chef Roaâ€™s career began in Europe and he has spent almost 16 years honing his culinary skills at leading establishments in Ireland, the UK, Spain, Mexico, Chile, the UAE and China.

His culinary journey has included stints at Park Hyatt Villa Magna Madrid, Spain, Grand Hyatt Santiago, Chile, and Kempinski Mall of the Emirates in Dubai, prior to his move to the Far East as chef de cuisine at Calypso restaurant at Shangri-La Jing-An, Shanghai.