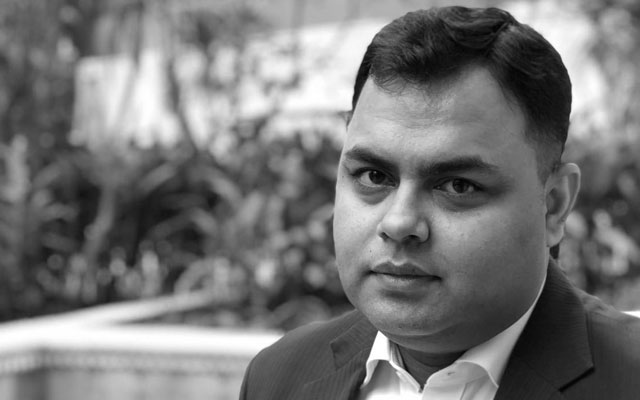 Hyatt Regency Phuket Resort has appointed Samit Ganguly as general manager, who brings over 18 years of hospitality experience and a comprehensive background in sales and marketing. A tenure with Carlson Rezidor Hotel Group followed as director of marketing at The Radisson Blu Plaza in New Delhi. Prior to joining Hyatt Regency Phuket Resort, Ganguly spent six years with The Ritz- Carlton Jakarta, Pacific Place, initially as director of sales and marketing, and most recently as hotel manager.