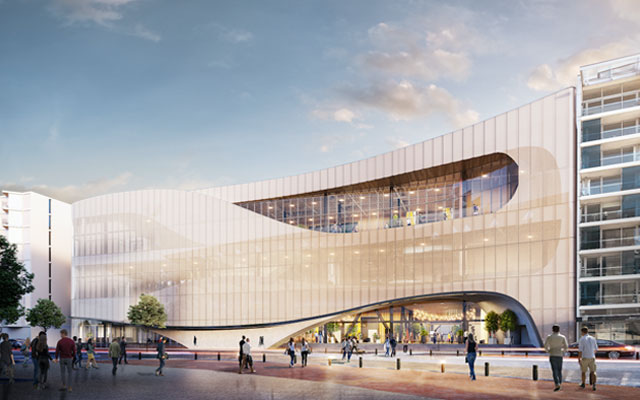 The city of Wellington in New Zealand will soon welcome a new conference and exhibition centre, with building approval having been recently granted by the city council.

Construction on the 18,000m2 venue, which will feature 10,000m2 of convention space spread across its top two floors and a 1,650m2 ground-floor exhibition gallery to accommodate touring exhibitions, is set to start next year.

For instance, the WCEC will enable the city to put in bids for larger international conferences, and put the city on equal footing with Auckland and Christchurch, where both have conference venues under construction, as well as Australia, where its major cities already have purpose-built convention facilities.

The completed WCEC will also free up Wellington’s core performance venues such as the Opera House and Michael Fowler Centre to focus entirely on performance events.

Perks said the business events market is currently worth around NZ$240 million (US$162 million) to the city, and added: “Business event visitors each spend on average NZ$299 a day compared to non-business event visitors who spend NZ$190 each a day. That spending gets spread across the city on things such as accommodation, transport, eateries and bars, and in the retail sector.”

Moreover, the new convention centre is slated to host 111 new events annually, delivering nearly 149,000 new delegate days to Wellington, stated a report by Business and Economic Research (BERL). This represents 16 per cent growth from the current position. The space is also expected to attract over 272,000 annual visitors, generating an additional NZ$3.8 million in direct visitor spend.

“International business events deliver a range of benefits beyond the significant economic contributions they provide to the local economy. They have the potential to generate long-lasting positive social change in our communities through the expert knowledge delegates bring with them and they allow Kiwis to share their expertise and knowledge too. The introduction of a large-scale conference venue for Wellington means these benefits will be absorbed across the region for years to come,” she said.