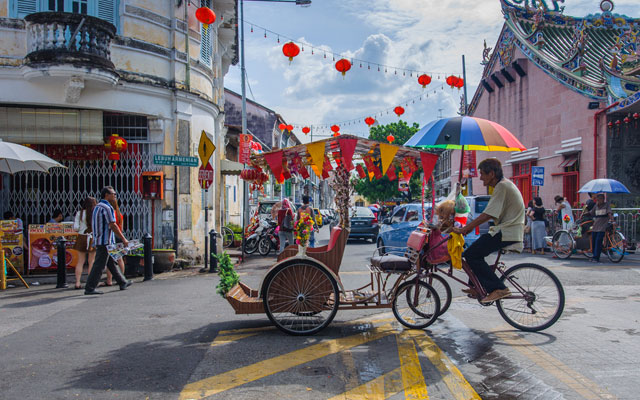 Penang has been selected as the host city for the inaugural ICCA Asia Pacific Chapter Summit 2019, set to take place from December 5-6.

It will be held at the Setia SPICE Convention Centre in conjunction with the fourth edition of BE @ Penang, co-organised by PCEB and Anderes Fourdy.

Initiated by ICCA Asia Pacific members, this event aims to bring ICCA’s Asia-Pacific members together for knowledge sharing, networking and explore possibilities for partnership and business opportunities among themselves and within the region.

The bid by Penang was supported by the members of ICCA in Malaysia and key industry partners of PCEB. Further information on the ICCA Asia Pacific Chapter Summit 2019 will be announced at IMEX Frankfurt next month.

The other 11 cities which submitted their proposals to host the summit were Bandung, Bangkok, Colombo, Haikou, Huzhou, Incheon, Manila, Quy Nhon, Singapore, Xiamen and Yokohama.

The chapter will call for bids to host 2020 summit later this year.