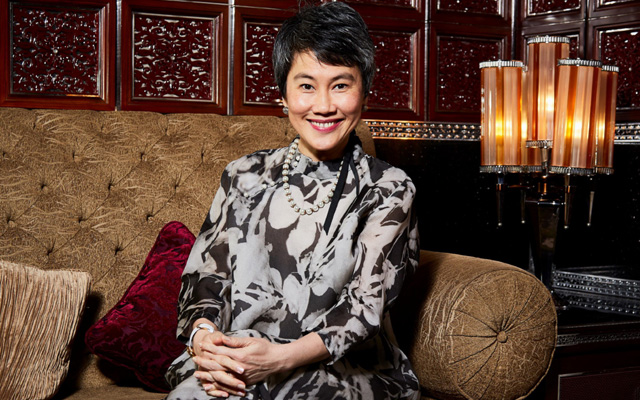 The Malaysian native also has extensive experience in operations and management and has played a key role in numerous Mandarin Oriental renovation projects.