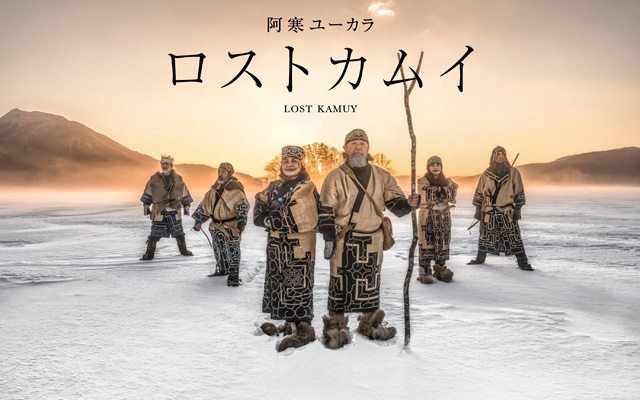 The travel trade in Hokkaido is ramping up efforts to develop Ainu-focused tourism, following the enactment of a Japanese law in April that recognises the Ainu as indigenous people.

National and local governments are now required to promote activities such as tourism to correct social-economic disparities of the Ainu, who have lived for centuries on Japan’s northernmost main island.

Among those developing new facilities and entertainment offerings is Akan Adventure Tourism. On July 5, it will open Kamuy Lumina, an outdoor multimedia night experience inspired by an Ainu legend, in Akan, an area home to Hokkaido’s largest Ainu settlement. Created by Canada-based multimedia entertainment company, Moment Factory, the show will use technology to transform woodland by displaying nature and Ainu culture in light and sound.

According to Lumina producer Jamie Tobin, Kamuy Lumina is “the first Lumina walk to be produced with any first national people anywhere in the world and the first in a national park”.

“We’re striving to make the Akan area a mecca for adventure and spiritual tourism, working with Ainu people so tourists can come and have a deep connection with the Ainu people,” Shinichi Yamashita, senior executive director of Akan Adventure Tourism, told TTG Asia.

Among those interested in the new attractions are school, college and business groups attracted by “the Ainu philosophy of living in harmony with nature and lessons about preserving culture and the environment,” Yamashita added.

The products are expected to boost rising interest in eastern Hokkaido among international visitors as a result of national government initiatives. Akan Mashu National Park is one of only eight national parks selected for promotion to overseas tourists and Kushiro, in Akan, is one of only three model cities chosen to entice overseas tourists to off-the-beaten track areas.

Further development in Hokkaido is also slated, including the opening of a national Ainu museum and park in Shiraoi, near Sapporo, in April 2020.