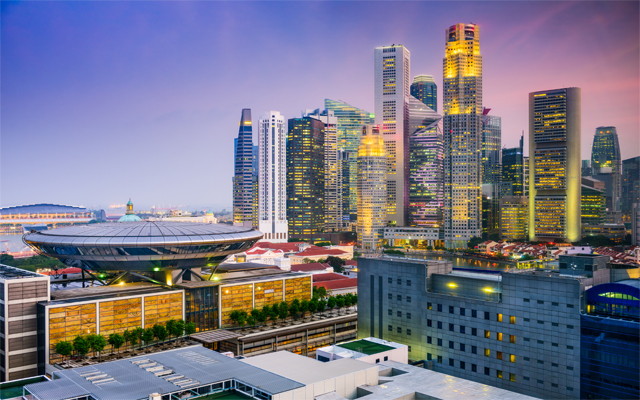 ICCA has released its annual city and country rankings, where two Asia-Pacific cities and countries feature within the top 10 for their respective lists.

In the number one spot in the ranking by number of association meetings in 2019, Paris holds on to the title and remains in first position. This is followed by Lisbon, the city with the highest increase in number of events (+38) moving up four places from being sixth last year.

Singapore comes in the seventh spot with 148 meetings, while Tokyo sits at 10 with 131 meetings. Other regular contenders like Berlin, Barcelona and Madrid are third, fourth, and fifth respectively.

Meanwhile for the country rankings, US remains tops; the country has been the titleholder for the last two decades. The list remains relatively unchanged with countries moving up or down a spot. Within this list, two Asia-Pacific countries feature â€“ China in seventh, and Japan in eighth.

Other Asia-Pacific countries within the top 20 list are Australia (12) and South Korea (13).

ICCA CEO Senthil Gopinath said: “ICCAâ€™s annual statistics report is one of few that compares destinationsâ€™ meetings-related performance on a global scale and therefore provides great insight into global trends in the meetings industry. Given the current circumstances, it is great to once again highlight the consistent growth in association meetings globally. These figures show the need and importance of face-to-face events, and consequently that the industry will be instrumental in the global recovery when the time is right.”

In 2019, ICCAâ€™s statistics captured 13,254 rotating association meetings, the highest ever recorded annual figure in its yearly statistics, with an increase of 317 from the previous year’s figures.

Only meetings that meet ICCAâ€™s stringent assessment criteria â€“ rotating between at least three countries, have a proven attendance of at least 50 participants, and are held on a regular basis â€“ are recorded within the global associationâ€™s annual statistics.

The full ICCA statistics reports are available now to ICCA members only in the ICCA Destination Comparison Tool. A public abstract of the report, including rankings for all countries and cities will be released to the public in mid-June.