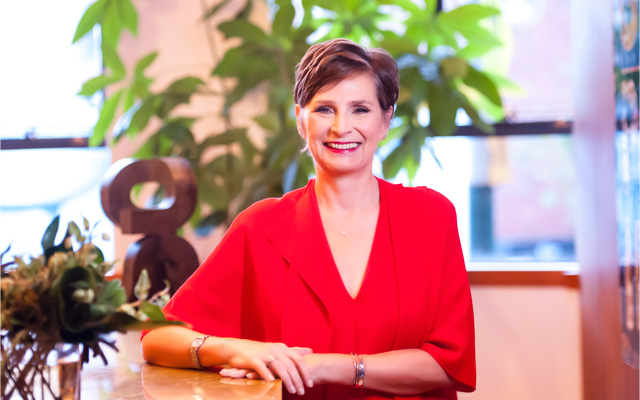 Margaret Paul has been appointed as general manager of Pan Pacific Singapore.