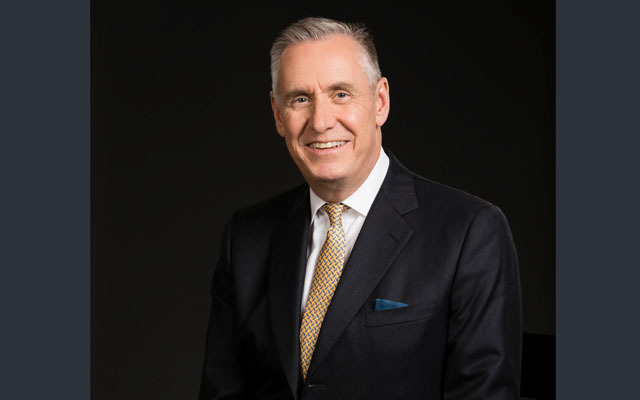 Lanson Place Hospitality Management is exploring both investment and management opportunities to further grow the brand in major gateway cities in Asia-Pacific.

Poised to open its eighth property in Manila in 2Q2023 and its ninth in Melbourne in 2024, the management company had an “interesting discussion” to develop a “talent serviced apartment” in Shenzhen’s Greater Bay Area, which is being primed to welcome various industries and attract young talents, shared CEO Michael Hobson.

Lanson Place is also looking to own and manage properties for a more permanent presence in Shanghai and Beijing where its parent company, Hong Kong-listed Wing Tai Properties, has a presence.

Hobson said Lanson Place was keen on establishing a footprint in Tokyo three years ago, but plans were marred by the onset of Covid-19. Another target is London where Wing Tai already has properties in Mayfair.

Lanson Place has a compendium of seven managed properties – three in Hong Kong, two in China, and one each in Singapore and Kuala Lumpur – with a total of 1,000 rooms and residences.

Lanson Place Parliament Gardens in Melbourne will have 137 serviced units when it opens in 2024.

Lanson Place Mall of Asia in Manila will be its biggest property, with 247 hotel keys and 143 residential suites. It is the first hybrid hotel-branded residence for SMX Hotels and Conventions, which has nine mid-scale to luxury hotels and eight exhibition and convention venues throughout the Philippines.

Laurent Boisdron, vice president and general manager of Lanson Place Mall of Asia, said the property will have a full-service operation when it opens in April next year, including a spa, five F&B outlets, a grand ballroom and seven meeting rooms.

Boisdron added that targeted clientele comprises the strong domestic leisure market; corporates, with the numerous companies around the Manila Bay area; and business events, due to its proximity to SMX Convention Center Manila.

Not only have studies shown greater demand across the world for the hybrid hotel and serviced residences model as travellers now tend to stay longer in a destination, the hybrid model also presents lower risks to investors.