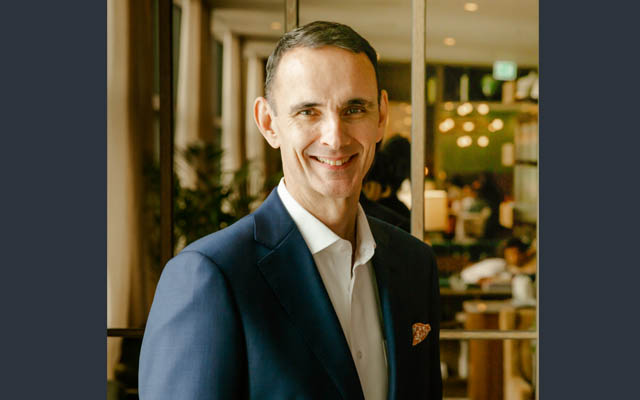 The seasoned hotelier possesses three decades of experience in luxury hospitality across Europe and Asia including Hong Kong and Thailand.