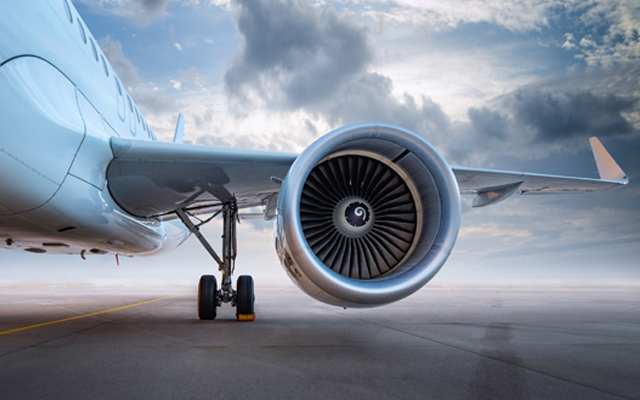 IATA has reiterated the importance of keeping sustainable growth in sight as the air travel industry rises from the ashes of the Covid pandemic and travel disruption.

“We are extremely encouraged by the LTAG agreement at the ICAO Assembly. With both governments and industry focused on the same goal, the significance of LTAG cannot be overstated. But to achieve net zero CO2 emission by 2050, government policy support in key areas of decarbonisation is critical. One such area is incentivising the production capacity of Sustainable Aviation Fuel (SAF),” said Clifford.

SAF is currently expected to account for 65 per cent of carbon mitigation in 2050. It will be the largest contributor to the industry’s sustainability. Airlines purchased all available SAF in 2021 and have committed to over US$17 billion of forward purchasing agreements.

“The problem is the limited supply and high costs. In 2021, only 125 million liters of SAF were available on the market. That was less than 0.05 per cent of the total fuel used,” explained Clifford.

“I urge Asia-Pacific governments to look at stimulating SAF production,” he said, adding that government incentives for SAF could result in 30 billion liters of production capacity globally by 2030.

He cited Japan and Singapore as exemplary in their approach to SAF, where governments actively involved the industry in the consultation process and promoted domestic SAF production.

“We urge other States to take similar steps, and to support the efforts to develop a global framework for a Book & Claim system for SAF,” he said.

The Book & Claim system enables travelling consumers to claim the CO2 reduction that their purchase achieves even if their aircraft lacks SAF access at the airport. This is achieved by directing their SAF purchase to another aircraft elsewhere with access to SAF.

Speaking to TTGmice separately, Clifford said the Book & Claim system has been instrumental in enabling public participation in sustainable travel. Through the system, companies are able to support sustainable business travel and urge their airline vendors to use more SAF.

“But it is more than just the corporates that are driving the use of more SAF. In Europe, the general public demands that too,” he added.

Clifford acknowledged the benefits of having emissions listed with flight searches, such as on Google, as that has allowed consumers to make informed decisions on sustainable travel.

“We have developed a global standard for the industry to measure emissions, and that helps to reduce confusion when consumers look at different sites,” he shared.

The airline industry’s sustainable efforts are also supported by the ICAO Assembly’s reinforced commitment to the Carbon Offsetting and Reduction Scheme for International Aviation (CORSIA) as well as goal to stabilise emissions of international aviation at 85 per cent of 2019 levels.

When asked about the effectiveness of carbon offsets compared to emissions minimisation right from the start, Clifford told TTGmice that air travel’s sustainable efforts currently could not be without carbon offsets.

“Carbon offsetting is important at the beginning, especially when we have this massive gap in SAF supplies. We need carbon offsets to ensure airlines are meeting their (emissions) targets. Carbon offsets is a gap-filler and certainly not the ultimate answer, but it helps at this point,” he explained.