Here‚Äôs TTGmice‚Äôs weekly round up of MICE developments outside of Asia. 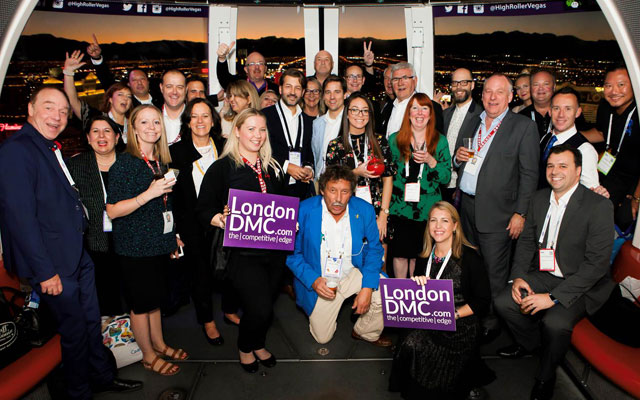 ‚ÄúIn the South we are expanding our London-based operation up to Oxford and across the Cotswolds to Bath, while our Manchester team is developing their offering in Liverpool. We have chosen these particular areas for growth as they are particularly popular with groups looking to combine London or Manchester with other contrasting yet nearby destinations,‚Äù said Bill Prosser, TCE’s managing director.

Designed by renowned French architect Lucien Lagrange, the Waldorf Astoria Chicago courtyard can accommodate up to 250 guests for receptions and dinners. Guests will have the option to book a full buy-out or a portion of the space depending on the size of the event.

In addition to the courtyard, the property also has meeting and event spaces on the third and fifth floors.

UNICEO announces dates for next year’s European Congress
The United Networks of International Corporate Event Organizers (UNICEO) has announced that its 2018 European Congress will take place in Budapest from June 28 to 29 at the Kempinski Corvinus Hotel.

Members of the association ‚Äì from more than 20 countries will come together ‚Äì and focus on the congress theme, Leading Events to the Future.

Conferences and debates will focus on three major elements: technological innovations and digital, the KPIs that help evaluate ROI, and the keys to motivating and engaging participants.

IHG Hotels & Resorts‚Äô youngest brand, voco, has made landfall in Singapore, injecting a youthful charm into a landmark property