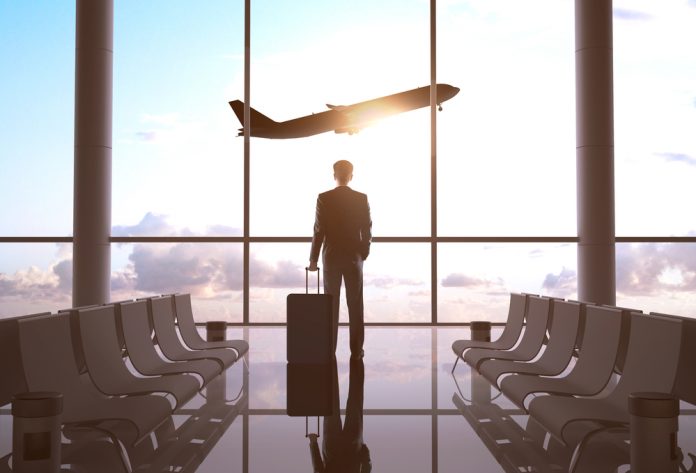 Demand for business travel started to rebound last year, and is expected to grow over the next 12 months, with some notable gains expected in Europe and Asia. China and India’s high-powered economies once again lead the way. However, prices will see only marginal gains, as suppliers rapidly increase capacity to meet demand as they compete for market share.

Strong growing economies across much of the Asia-Pacific region and a burgeoning middle-class are causing demand for travel to surge. However, China remains a key driver of this growth and a slowdown of its economy could have a ripple effect throughout the region.

Airfares will remain relatively stable compared to 2017, as political stability and strong demand in China and India, is counterbalanced by widespread overcapacity and flatter demand in Japan and Australia. Domestic carriers in China will also have to compete with the world’s fast-developing high-speed rail network, which accounts for more than two-thirds of the world’s capacity and is expected to grow another 50 percent by 2020.

Hotel rates in the region will generally increase as growing business confidence and a thriving tourism sector drive up demand, although this will vary considerably by country. South Korea is the only nation expected to see rate decreases, largely as a result of China’s tourism ban.

Despite the recent economic progress made in many global marketplaces, an element of caution remains in some quarters. Geopolitical instability combined with moves by some governments towards more protectionist economic policies has generated an undercurrent of uncertainty in the business community.

Air: While strong demand is expected to drive airfare increases across all regions, overcapacity on certain routes, aggressive expansion by low-cost carriers (LCCs), and low oil prices will keep them in check. Full-service carriers are increasingly unbundling fares and adding premium economy seating options to entice consumers to better compete with LCCs.

Hotel: Hotel performance is expected to improve globally, with small to moderate rate increases driven by strengthening regional economies, despite robust investment in new hotel supply. Total costs, however, should increase even further as additional ancillary fees and stricter cancellation policies are applied by many hotels looking to bolster profitability.

Ground: After years of flat or negative growth, rental car rates should finally see increases as companies improve their fleet management while operating costs put pressure on pricing. However, competition will remain fierce. In the absence of significant rate increases, car rental companies are once again turning to ancillary services and fees to drive greater profitability.