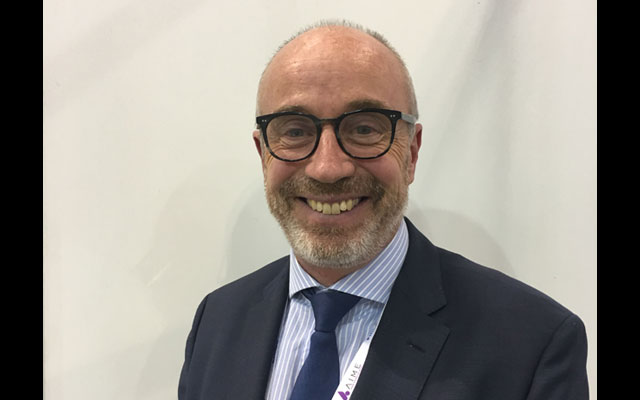 Following backlash from exhibitors about its buyer turnout, upcoming editions of AIME will have its list of hosted buyers and exhibitors revised and expanded.

Talk2 Media & Events, the show’s newly appointed organiser by the Melbourne Convention Bureau (MCB), will take over from Reed Travel Exhibitions next year.

“We’ve gone out to exhibitors and visitors to run through what they want changed and what they want out of the show,” said Matt Pearce, CEO of Talk2 Media & Events.

He shared that common feedback include the need for improved quality and quantity of hosted buyers, as well as a better mix of associations, PCOs and incentives and meetings among buyers.

Pearce revealed: “We will invest heavily and double the number of hosted buyers coming to AIME next year, and we will increase the numbers from Asia and the region. We need to make sure we have a good representation from Asia as well as Australia.”

Karen Bolinger, CEO of MCB, shared that “criticism from exhibitors” also included unhappiness stemming from the Welcome Event, where certain non-attendees would purchase a ticket and poach buyers without having to exhibit.

Melbourne Convention and Exhibition Centre’s chief executive Peter King said: “It’s important that AIME is reflective of the future, and it probably hasn’t been recently. I think next year we need to change it up and inspire the meetings industry, which is probably what we haven’t been doing for a while.

“The key elements around hosted buyers and education in particular need to be substantially invested in, and I’m sure Matt Pearce and his team have (received that very clear) message.”

Bolinger added that AIME’s upcoming editions will be more seamless, and the second day of the show will be focused on education.

“We want to make sure it’s an Asia-Pacific event, and not a Melbourne event,” she asserted.

Talk2 Media & Events will gather feedback from this year’s AIME before mapping out next year’s floor plans, Pearce told TTGmice.