Hereâ€™s TTGmiceâ€™s weekly round up of MICE developments outside of Asia-Pacific. 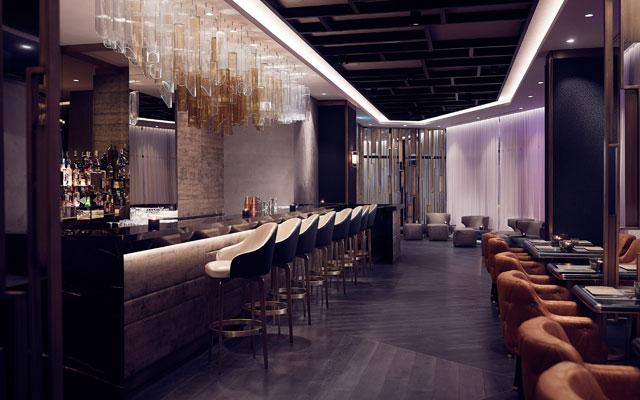 Hilton makes its debut in Serbia
The first Hilton in the country has opened in Serbia’s capital city, Belgrade. Offering 242 guestrooms including 19 suites, the new-build is situated in Old Town, near to Slavija Square.

For meetings and events, Hilton Belgrade’s function spaces include a pillarless ballroom which can host up to 520 guests, an outdoor garden space for 300 pax, a boardroom, and three meeting rooms.

Recreational facilities include the 24/7 LivingWell Health Club, which features a sauna, thermal baths, relaxation room and fitness room. There are three F&B options â€“ Two Kings Restaurant & Bar which serves up modern Serbian cuisine; the SkyLounge Bar & Dining on the rooftop which offers cocktails and Pan-Asian cuisine; and a bar in the lobby.

New three-year cycle for CONEXPO Latin America
CONEXPO Latin America first began as a biennial event in 2015, with the next show happening from October 2-5, 2019 in Santiago, Chile. After which, the show â€“ aimed at industry professionals involved in all segments of the construction industry â€“ will be changed to every three years.