Here's TTGmice's weekly round-up of MICE developments outside of Asia-Pacific. 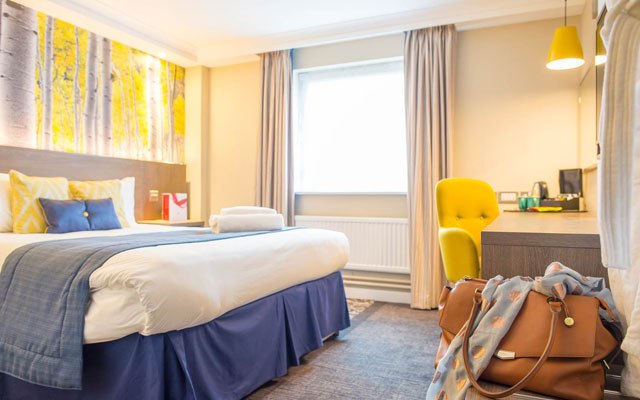 Burleigh Court in the process of a facelift
Loughborough-based Imago Venues has started the first phase of a ┬Ż3 million (US$4.3 million) refurbishment of the 186 bedrooms in Burleigh Court, the portfolioŌĆÖs four-star hotel and conference centre.

The refurbishment will see all 186 rooms modernised with new d├®cor, furniture, furnishings and shower rooms. The sprucing up will take place in several phases, allowing the hotel and certain rooms to remain open. Facilities on-site include a bar, restaurant, and spa.

There are also future plans to upgrade the 26 meeting rooms, and 150m2 of exhibition space in Burleigh Court.

MCCC kicks off expansion
The City of Memphis has filed a construction permit for a ground-up transformation of the Memphis Cook Convention Center (MCCC) which will be completed in 4Q2019.

The plan will expand the footprint of the building in downtown Memphis with outdoor terraces and glass enclosed concourses, pre-function and meeting spaces, while adding valuable space.

Comic Con Africa to make debut in September
Reed Exhibitions Africa and ReedPOP have partnered with VS Gaming to bring their first comic convention to the continent with a premiere set for South Africa. The show will take place September 14-16 this year at the Kyalami Grand prix Circuit and International Convention Center in Sandton, South Africa.