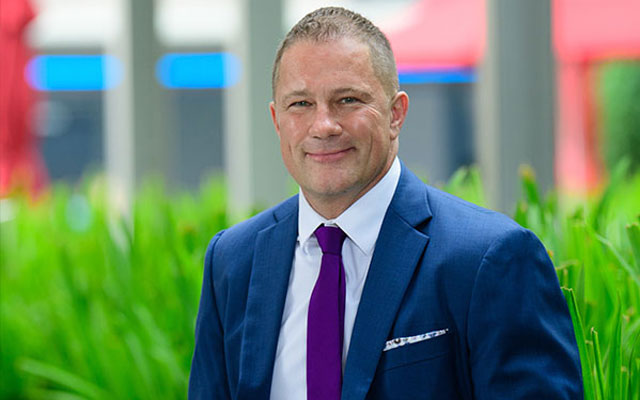 The business events sales team will be located in its Asia offices of Shanghai and Singapore, and possibly Australia.

Roland Jegge, president Asia Pacific of WorldHotels, stressed that there was a dire need for sales personnel in Asia as “intra-Asia MICE is a big market”.

“With Associated Luxury Hotels International (ALHI) acquiring WorldHotels in 2017, we need to step up our efforts in increasing the business events market. The reason ALHI bought WorldHotels was they were only in America, and not present in Europe and Asia. By purchasing WorldHotels they now have global presence,” Jegge remarked.

ALHI is a global sales organisation serving the North American meetings and incentive marketplace. In the US, ALHI has 60 team members specialising in business events. Two weeks after ALHI bought WorldHotels, there were groups coming into Hong Kong and Sydney.

On October 31, WorldHotels will also launch a new loyalty platform which will give members instant benefits such as upgrades on availability. The platform will also harness the collective marketing resources of all participating properties.