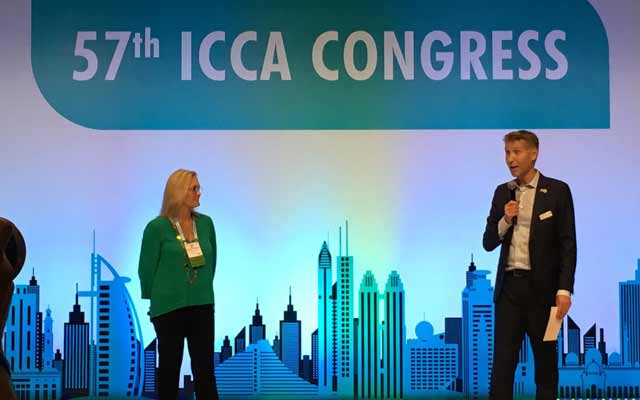 A proposal to welcome associations into the ICCA membership is gaining adherents.

Historically, ICCA members have been limited to convention bureaus and suppliers but for several years now, the ICCA Associations Relations Working Group, together with the Board and ICCA Head Office, had been working on getting closer to associations in line with the adopted Strategic Plan from 2015.

Its draft proposal about potential association membership in ICCA was discussed in an open dialogue with members last Tuesday, with some mentioning the logistical and legal ramifications under the Dutch law as ICCA headquarters is based in the Netherlands.

Members input will be included in the final proposal which would be voted on next year either at IMEX Frankfurt in May or at the 58th ICCA Congress in Houston, Texas in November.

ICCA board member Jason Yeh welcomes associations’ entry into ICCA, saying that it is the right direction to grow in terms of membership, recognition and professionalism.

Siti Karmila, head of sales and marketing at Indonesia Convention Exhibition, gives her nod on association membership, saying that associations will help balance the membership currently exclusive to suppliers.

Roman Ray Straub, CEO of Prague Congress Centre, is also amenable to the new direction, as association members will bring business to the supplier membership.