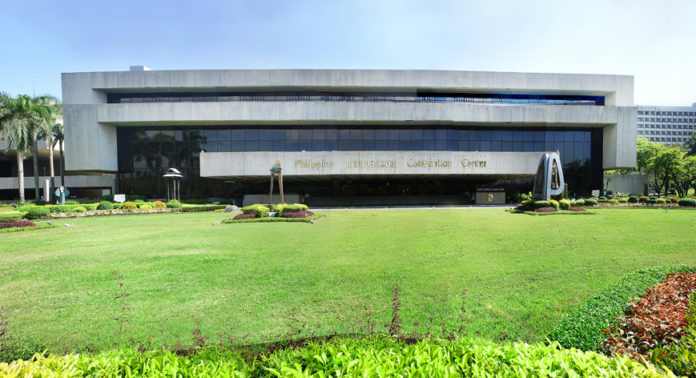 Stymied by limited space, the government-owned Philippine International Convention Center (PICC) is eyeing a nearby vacant lot, with the aim of building an exhibition centre.

PICC general manager Renato Padilla shared with TTGmice that in the past, an exhibition held at the PICC was usually part of a congress, but the trend now is that the exhibition becomes the main event, where organisers sell the space on a per square metre basis or on a per booth basis.

That is why Padilla believes that there is a need for an international exhibition centre that connects to the PICC, where “we can exhibit heavy duty items such as military equipment, boats and trucks”.

Currently, PICC is part of the CCP Complex, which owns 60 hectares that will be developed into seven revenue-producing clusters. He hopes that CCP would be willing to sell a cluster to PICC for the supposed international exhibition centre.

Without the exhibition centre, the Philippines will not be able to bid for big trade exhibitions, and PICC would not be eligible to become a member of the United Federation of Exhibition Centers, as it did not possess the basic requirement of 30,000m2 of exhibition centre space.

Even with the combination of the three largest convention centres in Manila, the capital city offers no more than 30,000m2 of event space. PICC offers 5,000m2, while the World Trade Center and SMX Convention Center featured 10,000m2 each.

Padilla lamented that because of this issue, the Philippines lagged behind its regional neighbours, some of whom already boast structures as large as 100,000m2.

He further suggested that the Philippines should set up a convention and exhibition bureau, lamenting that “practically every city in the world” has one. The lack of one meant that the PICC had to market itself in order to lure business events.

“What we need is a mindset from the Department of Tourism to strengthen and work on selling and marketing the Philippines as a (business events) destination,” concluded Padilla.