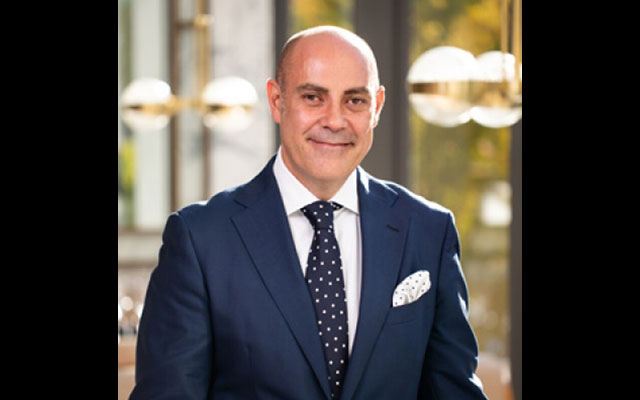 Four Seasons has appointed Alejandro BernabĂ© as the new general manager of its Seoul property.

Prior to joining Four Seasons Hotel Seoul, the Spaniard was group director of Avani Hotels and Resorts in Thailand, and was later promoted to its vice president operations. The seasoned hotelier’s career first began in Asia as a restaurant manager at Colombo Hilton in Sri Lanka, before moving to Kempinski hotels where he took up his first general manager posting at the Kempinski Hotel San Lawrenz Gozo in Malta.

BernabĂ© rose up the ranks over the two decades with Kempinski Hotels to become vice president South-east Asia in 2013 and then CEO in 2014.