China now has a Ministry of Culture and Tourism, and industry players hold high hopes for what it could achieve for the business events community 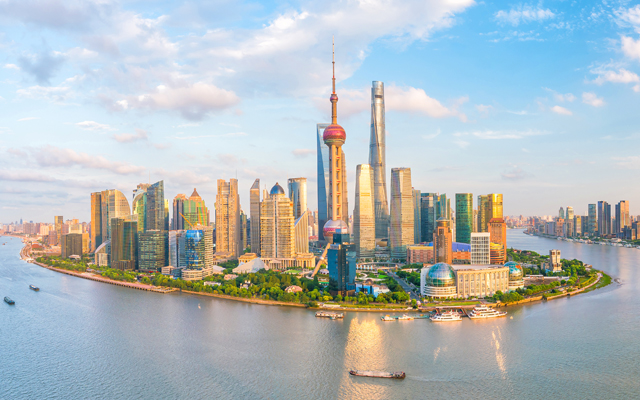 Chinaās main gateway cities continue to dominate the ranks for Asia-Pacific international meetings and the formation of a Ministry of Culture and Tourism in March 2018 is expected to boost the countryās prospects, including second-tier locations. There are also signs that Chinaās ānational imageā will get a shot-in-the arm with news that a new marketing campaign will be launched in 2019 and more would be done to foster cooperation between the public and private sectors to promote culture, tourism and trade.

The China Council for the Promotion of International Trade (CCPIT) Commercial Sub-council has already stepped up activities with the ministry, according to Jack Yao, secretary general, and vice president, China Business Event Federation.

Yao said: āFor the first time CCPIT is cooperating with the new ministry and the private sector to identify and create business opportunities centred around culture.ā

While it would be difficult for China to form a centralised convention and visitor bureau like some other Asian countries, Yao, who has also been named second vice president, Asia Marketing Federation, said the government is paying more attention to develop and promote a ānational imageā with the launch of the new marketing campaign.

Like others in the private sector, Keenlyside said the DMC, which was set up about 10 years ago, has had to rely on its own resources, adding that China can borrow from the many successful examples of what CVBs in Asia have and are doing.

āChina is one of the safest countries to visit or do business in, and the wonderful culture and other positives should be played up,ā she said, adding that negative stories also needed to be better addressed.

She hopes the new ministry can also consider a āless of a one-size-fits-all approach in dealing with travel companiesā and to cut down on paperwork.

A meetings and incentive veteran commented that China is no longer a ācheapā destination and more needed to be done to value-add by applying technology to create āsmart travelā and to provide more meaningful and in-depth experiences for event attendees.

The managing director, who had requested anonymity, added: āFor SMEs (travel and event agencies) to survive, we need to know early if city or provincial government support will be given, or else it will be difficult for us to cap costs.ā

His wish list for the new ministry includes establishing a consistent industry standard of service across China.

He explained: āIndustry standards are still not uniform in China and the availability of English-speaking staff to be able to attract more international events and business assistance for smaller companies are some of the issues I hope the new ministry will address.ā

After a brief hiatus brought about by the pandemic, Osteria BBR by Alain Ducasse ā previously a Mediterranean-inspired bar and grill ā is back with a brand-new, gourmet adventure.