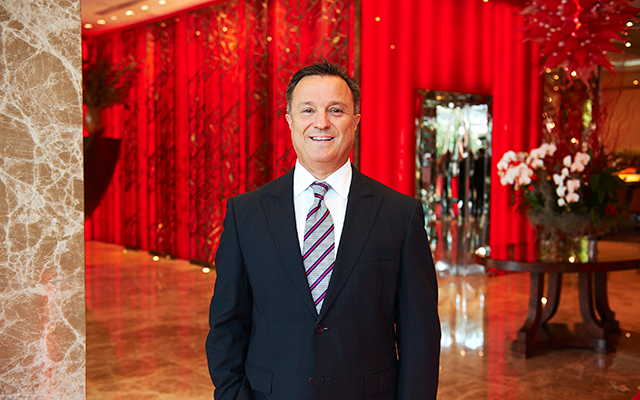 Peter Savoff has been appointed the new general manager of Darwin Convention Centre in Australia. Savoff has more than 25 years of experience in the hospitality sector, and joins the AEG Ogden Family from Anthony John Property Group, where he managed the Emporium Hotel since its opening in 2007.

Proir to that, Savoff served in various roles, such as chief executive for McInnes Wilson Lawyers; marketing director for InterContinental Hotels Group (IHG) for Queensland, Northern Territory, and Papua New Guinea after many years in senior management; and general manager of IHG Hotels in Melbourne, Sydney, Brisbane, Gold Coast, and Cairns.