TTGmice's weekly round-up of MICE developments outside of Asia-Pacific. 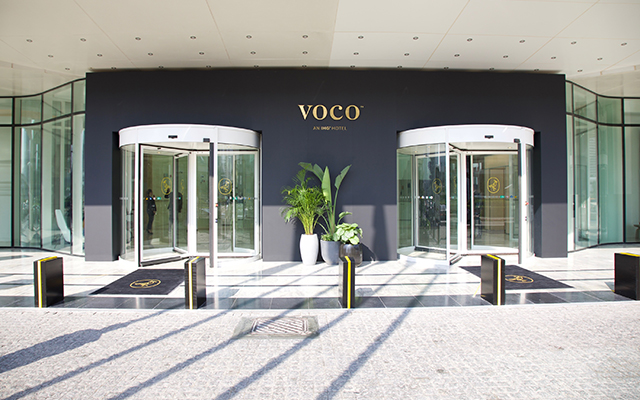 Dubai: voco debuts in the Middle East
The first voco-branded hotel in the Middle East stands along Dubai’s Sheikh Zayed Road, eight kilometres away from Dubai International Airport and close to the metro and World Trade Centre.

Voco, Dubai boasts 471 guestrooms, furnished with beds made from recycled materials, and floor-to-ceiling panoramic windows that open out to downtown views. Recreational facilities include six restaurants and bars, an outdoor swimming pool, a gymnasium and Spa Zen. Corporate guests can also avail the four floors dedicated to meetings and events, offering a total of 21 meeting spaces.

Ottawa: Game on in Canada
Canada’s largest gathering of the sport tourism industry will return to Ottawa in 2021 for the 21st edition of Sport Event Congress.

The Canadian Sport Tourism Alliance (CSTA), with the support of Ottawa Tourism, will hold the event March 8-10, 2021 at The Westin Ottawa. Most recently, the Canadian city hosted the 2019 Sport Events Congress March 19-21. Next year’s edition will be held in Edmonton, Alberta.

The Canadian Sport Tourism Alliance is a non-governmental, member-based, capacity building organisation that promotes sport tourism as a grassroots economic development initiative at the community level. The CSTA services over 500 members across Canada, including 130 municipalities.

Sport tourism is the fastest growing segment of the tourism industry in Canada with over CA$6.8 billion (US$5.1 biillion) in annual spending by domestic and international visitors.

United’s direct service between New York/Newark and Cape Town will decrease the current travel time from New York to Cape Town by more than four hours.