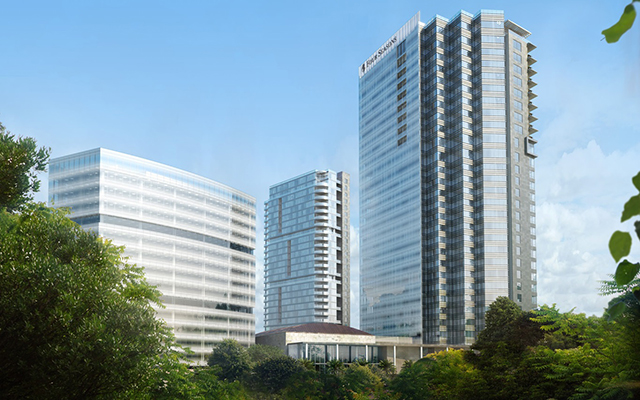 The second Four Seasons hotel in India, the Four Seasons Hotel Bengaluru at Embassy ONE, has opened in the capital of India’s southern Karnataka state.

Set amid 2.3 hectares of land, the property offers 191 rooms and 39 suites, some of which offer views of the Palace Grounds. Meanwhile, the Garden Suites come with a living and dining area, as well as a private terrace, bedroom, large bathroom and double closets. Regardless of category, all accommodation feature the fully-customisable Four Seasons Bed with a mattress topper.

Four Seasons Hotel Bengaluru at Embassy ONE
1 of 4

Embassy ONE is also home to 105 Four Seasons Private Residences, the first of its kind in India.

Facilities on-site include an outdoor pool, the Infuse Spa with 11 treatment rooms, and no less than five F&B options ranging from a cocktail bar to the Far & East restaurant serving Chinese, Japanese and Thai cuisines.

Event planners may avail the 1,540m2 event spaces ranging from the Grand Ballroom and open terrace, the largest of which can accommodate up to 1,000 guests.