Taiwan turns on its small town charms to entice corporate travellers to spend more time on the peninsula. 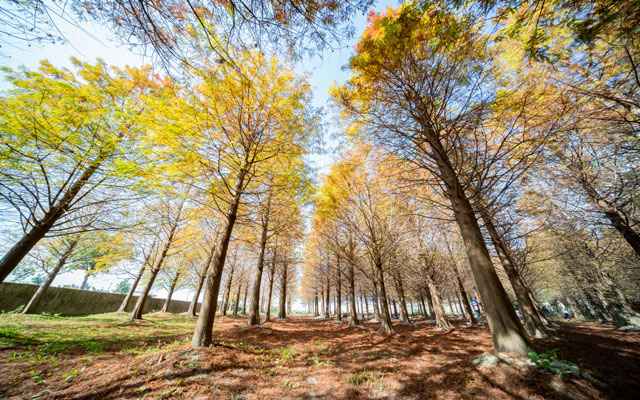 To woo more Asian corporate travellers, Taiwan has embarked on a campaign this year that highlights her traditional sites and small towns.

Under this campaign, a total of 30 rural towns have been shortlisted for showcase. These include Miaoliâ€™s Yuanli Township, which is home to grass-woven arts and crafts; Tainanâ€™s Yanshui District for its Beehive Fireworks Festival; Jiaoxi Township in Yilan for its hotspring hotels; and Hualienâ€™s Fenglin, which has been recognised by Cittaslow International as Taiwanâ€™s first Slow City.

Nina Lin, deputy executive director of MEET Taiwan, told TTGmice that as local experiences and â€śslow travelâ€ť take over the leisure space, they are also gaining popularity among business travellers.

â€śWe hope that business travellers coming to Taiwan (for events) can extend their stay and explore our (rural districts). Some of our trade partners provide curated one-day itineraries to event delegates. We hope that this campaign will help visitors experience more of Taiwanâ€™s cultures and local offerings,â€ť said Lin.

The arrival of this campaign is timely, as trade players have observed rising demand for incentive travel and teambuilding trips to destinations beyond Taiwanâ€™s familiar city areas.

Han Chang, representative of inbound tour operator Taiwan Tour, noted that there has been an increase in the number of requests for â€śrelaxingâ€ť incentive trips, and these are often held in more rural areas such as Taitung and Hualien in eastern Taiwan.

These groups would engage in activities such as outdoor cycling, visits and interactions with aboriginal communities as well as sticky rice-making to experience the â€śoriginal cultureâ€ť of the country, he said.

Although footfalls are being pushed to smaller townships in Taiwan, Chang said visitorship to the capital will not be dented.

He explained that a large portion of corporate groups â€“ especially first- and second-time visitors â€“ still expect to make a stop at Taipei when in the country, as it is a landmark of Taiwan.

â€śThe last day or two could be spent in Taipei, be for shopping or to visit other venues in the capital city,â€ť said Chang.

Taiwan has remained a firm favourite for incentive programmes, particularly among companies from China and South-east Asia.

Lin shared that the number of corporate groups from South-east Asia has â€śincreased ten-foldâ€ť since the 2016 launch of the New Southbound Policy, an initiative of the Taiwanese government to enhance cooperation and trade exchanges between Taiwan and 18 countries in South-east Asia, South Asia and Australasia.

When asked about the preferred activities in Taiwan of these markets, Lin said groups generally â€śdemand for programmes with an element of creativity and destinations which can accommodate large groupsâ€ť.

However, finer differences between China and South-east Asia markets exist.

â€śFor example, the Chinese have certain expectations about Taiwan, and may want to visit famous landmarks like Alishan (National Scenic Area in Southern Taiwan). South-east Asians prefer something fresh and unique, and are more open to trying innovative things like using technology in their teambuilding activities,â€ť Lin said.